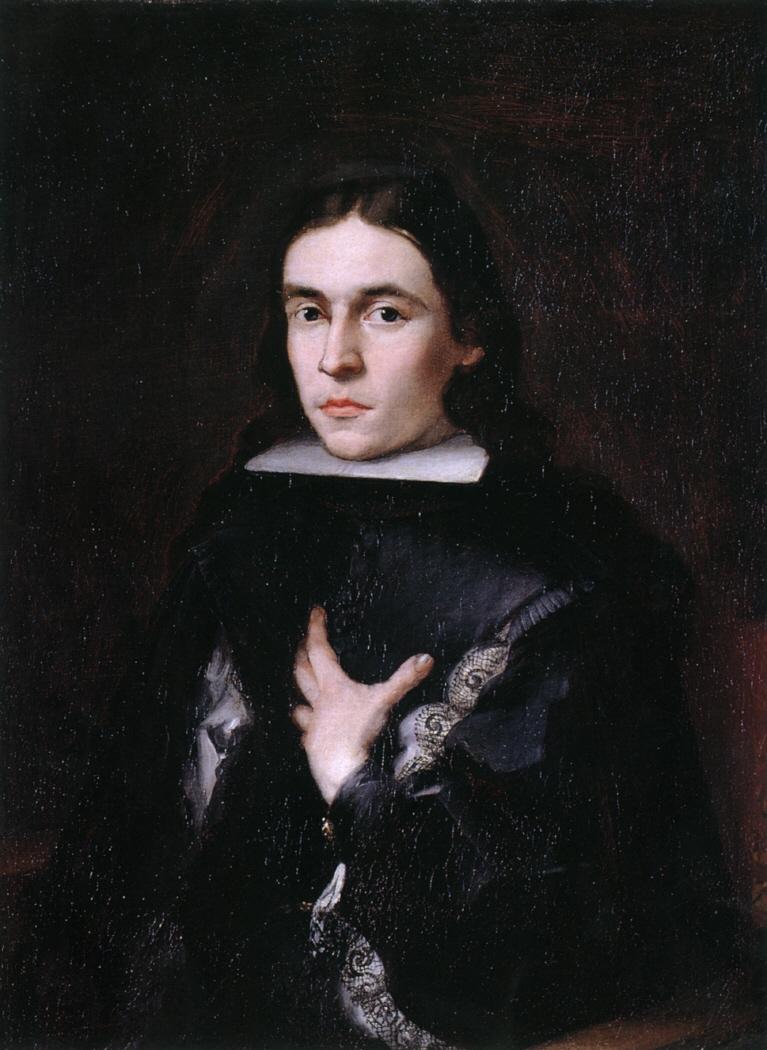 Fernando de Valenzuela, 1st Marquis of Villasierra, Grandee of Spain, (in full, ), (8 January 1636, Naples – 7 February 1692), who served as a trusted advisor and ''valido'' to Mariana of Austria, Queen Regent of Spain.

Valenzuela came from the lower ranks of Spanish nobility or hidalgos and his appointment was resented by the grandees, the upper nobility who dominated government appointments. In 1677, he was removed from office and imprisoned in the Philippines; released in 1688, he settled in Mexico City, where he died in 1692. Provided by Wikipedia
Showing 1 - 1 of 1 for search: 'Valenzuela, Fernando de', query time: 0.04s
List  Tabulka
Search Tools: Get RSS Feed — Email this Search —
Loading...